HOPE AND CHANGE: Squeaker Boehner Is Booted Out! 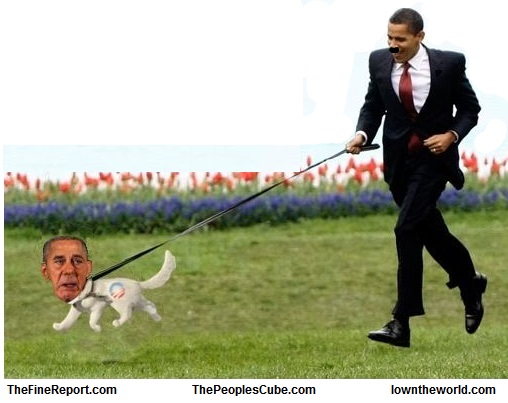 “John Boehner has been a great leader of the Republican Party and the House of Representatives,” said RINO Rep. Paul Ryan. 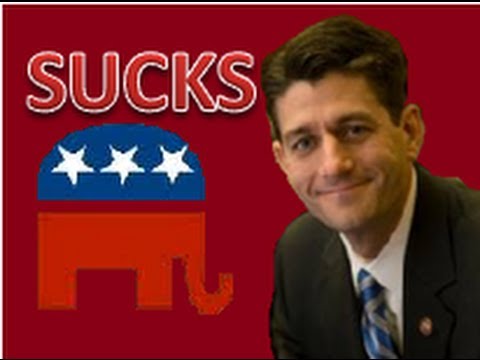 The RINOs are still clueless!

Uh…no. It was because Boehner is a pathetic, scummy, corrupt, backstabbing coward.

And the other scummy, corrupt, backstabbing coward is next! 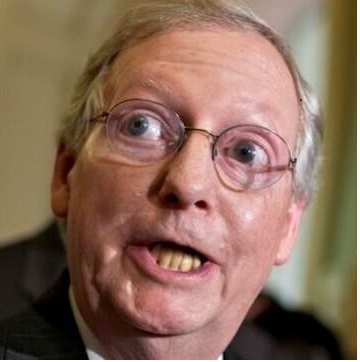 Boehner’s Bartender Has Been Vindicated!

Boehner’s Bartender Plotted to Poison Him:

Squeaker, go drink yourself into the pathetic oblivion you deserve: 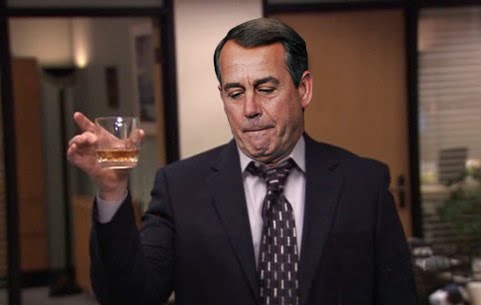 But before the bastard goes, he has capitulated to further selling out his country:

According to Senator Ted Cruz: “[T] the speaker, before he resigns, has cut a deal with Nancy Pelosi to fund the Obama administration for the rest of this year, to fund Obamacare, to fund executive amnesty, to fund Planned Parenthood, to fund implementation of this Iran deal and then presumably to land a cushy K Street job after joining with the Democrats to implement all of President Obama’s priorities…” 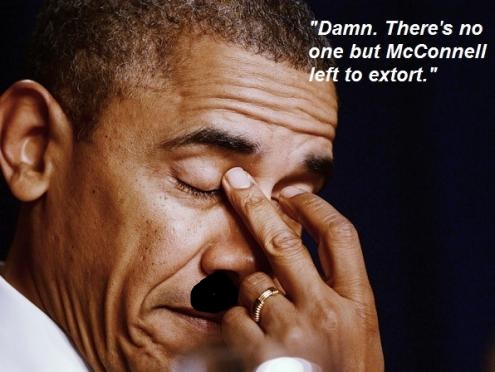 Let’s give credit to the man who finally made it all happen: The Donald! 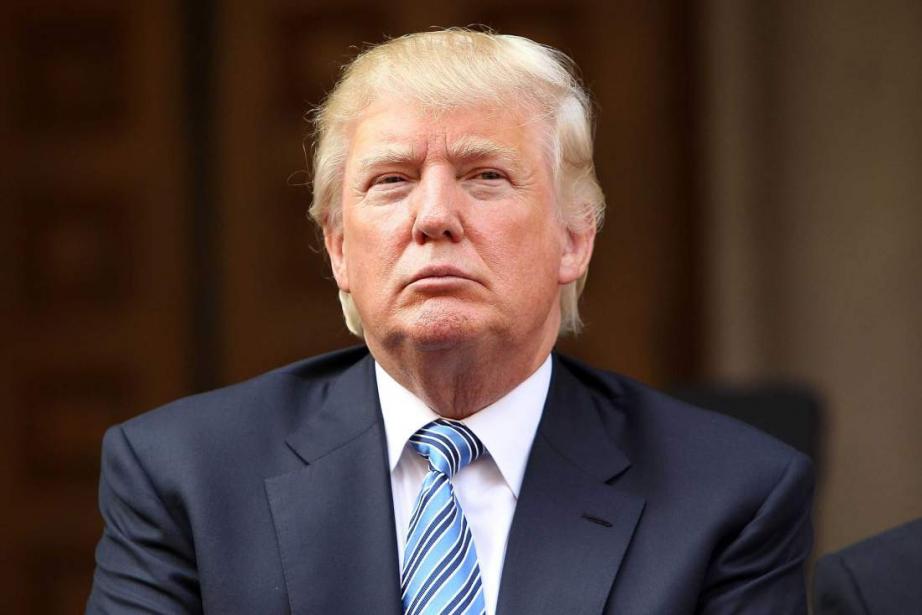 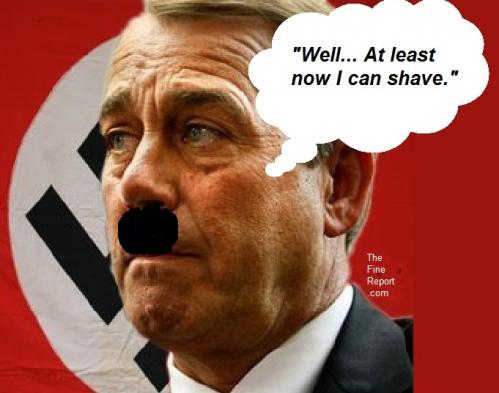