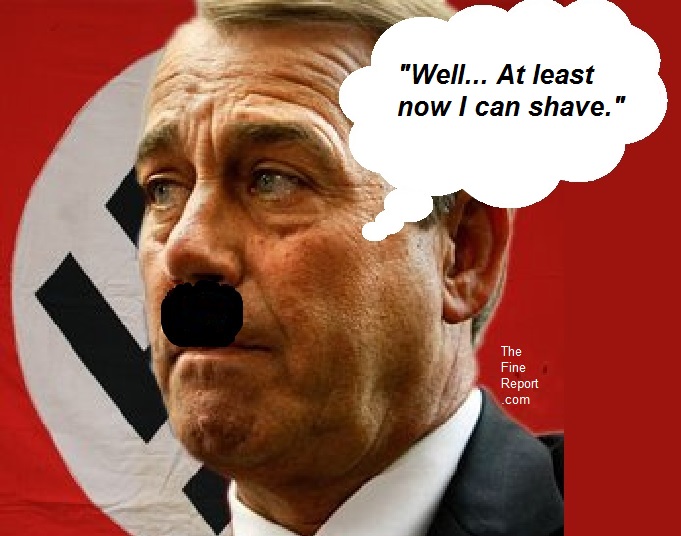 Watch, and see where our lives are headed if we allow the GOPe to aid and abet the left: 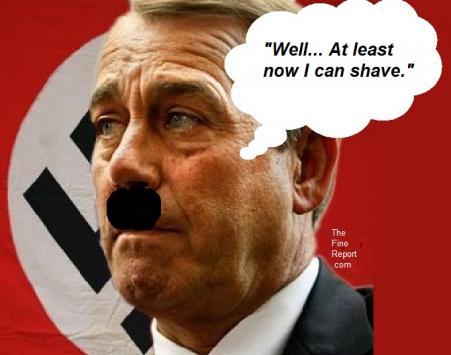 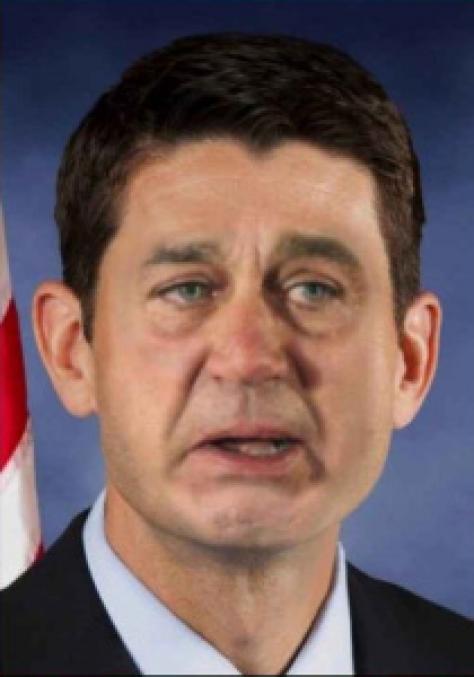 Dump the rats of GOPe 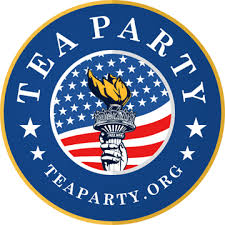 Who was Nazi-collaborator , , Marshall Pétain? 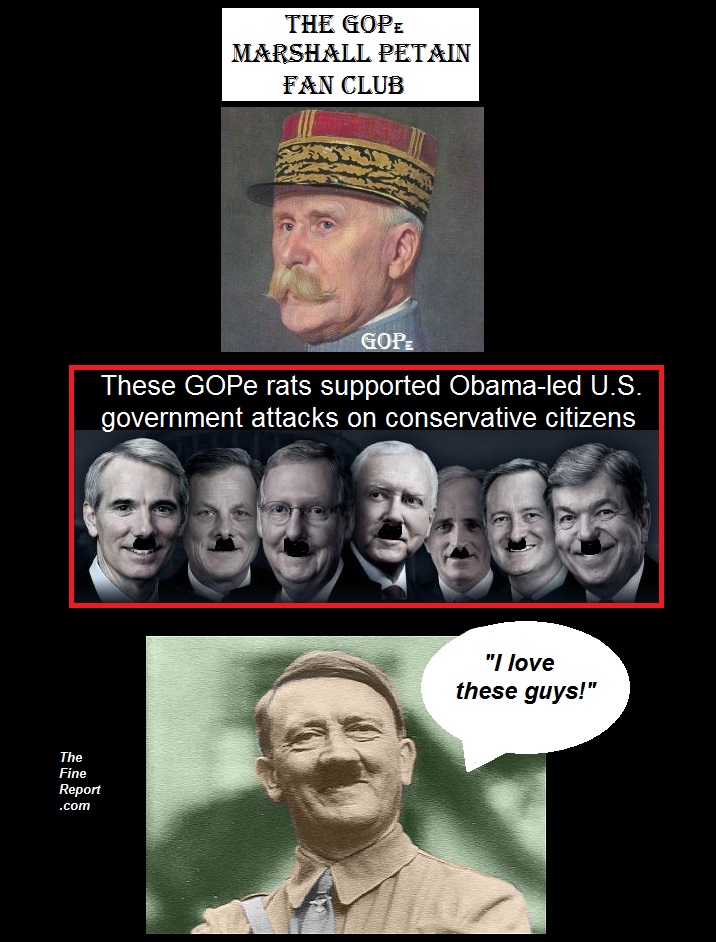 Another rino bites the dust: 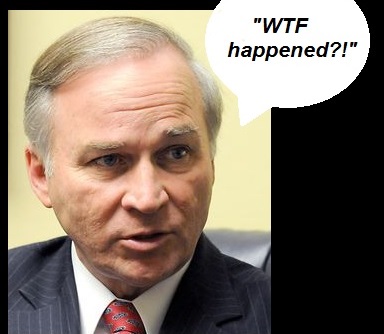 The populist uprising against phony “free trade” and Republicans who love it has taken its first scalp. Rep. Randy Forbes, GOPe establishment stalwart and longtime Obamatrade supporter from Virginia’s 2nd Congressional District, will soon be unemployed. Voters rejected him in favor of his primary opponent Scott Taylor, who stridently opposed Obamatrade. 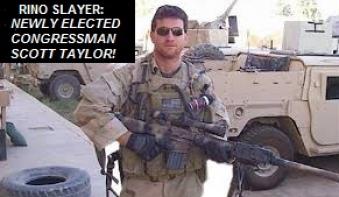 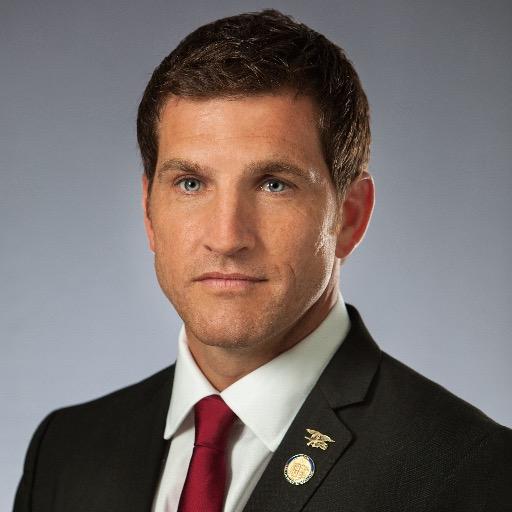