Whistleblower: “Our country is under attack from the inside.”

Poetic justice: The accused, holding a pen he borrowed from Barack Obama. (Did Holder then know of Obama’s nose-picking habit?)

What did Holder know, and when did he know it? 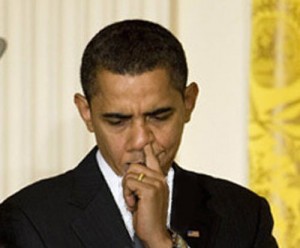 The proximal inter-phalangeal joint that disappeared, above, located midway down the finger: 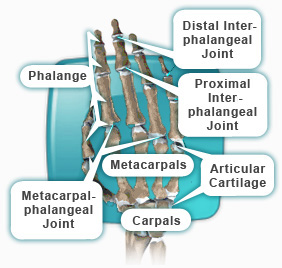 But did Obama use Purell? If so, when did he use it?

RELATED, and NO JOKE:

Contempt of Congress Charges Being Drafted for Holder