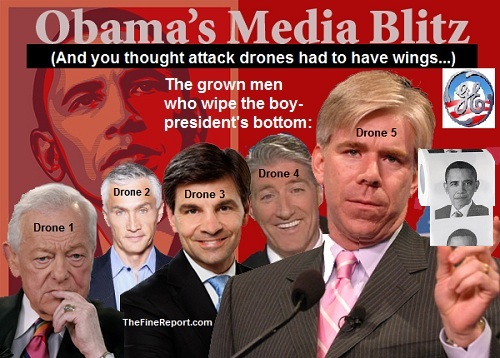 Speaking of excrement: -Karen Lewis, porcine communist Chicago teacher union boss (Ever notice how people who live off the rest of us…