In 2009, Igor Panarin lectured at the Diplomatic Academy of the Russian Foreign Ministry School, where he stated that he believes that the US will begin to collapse in 2010. Panarin, dean of the school, also predicted that President Obama would announce martial law by the end of 2012

He was wrong on the dates. But he seems to be dead-on about the prospects. And he came up with an interesting prediction for the resulting political map.

Considering this is the man leading that nation’s official diplomatic scholarship, does it make sense now why Vladmir Putin laughed both Barack Obama and Hillary Clinton out of Russia when they each visited?

This chain of events would not possibly have been set in motion, but for the cowardice of the moronic failures that continue to hog the leadership positions in the GOP — and people who continue to donate to them.

by the Benghazi flu!” *hic* 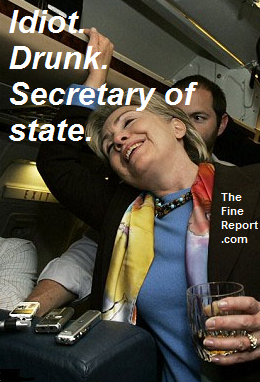 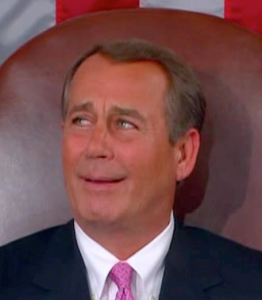