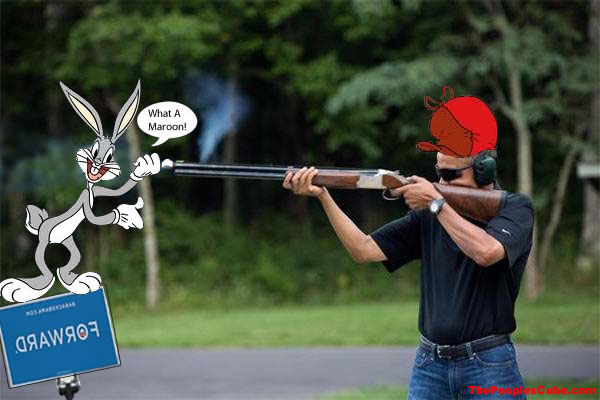 Obama, you didn’t shoot that!     The White House has released a picture purporting to show Barack “Barry Fud” Obama “skeet shooting” at Camp David.  — An activity he claims he does “all the time.“   Is this a gun — or is it a bong in disguise — and the only way Obama … Read more