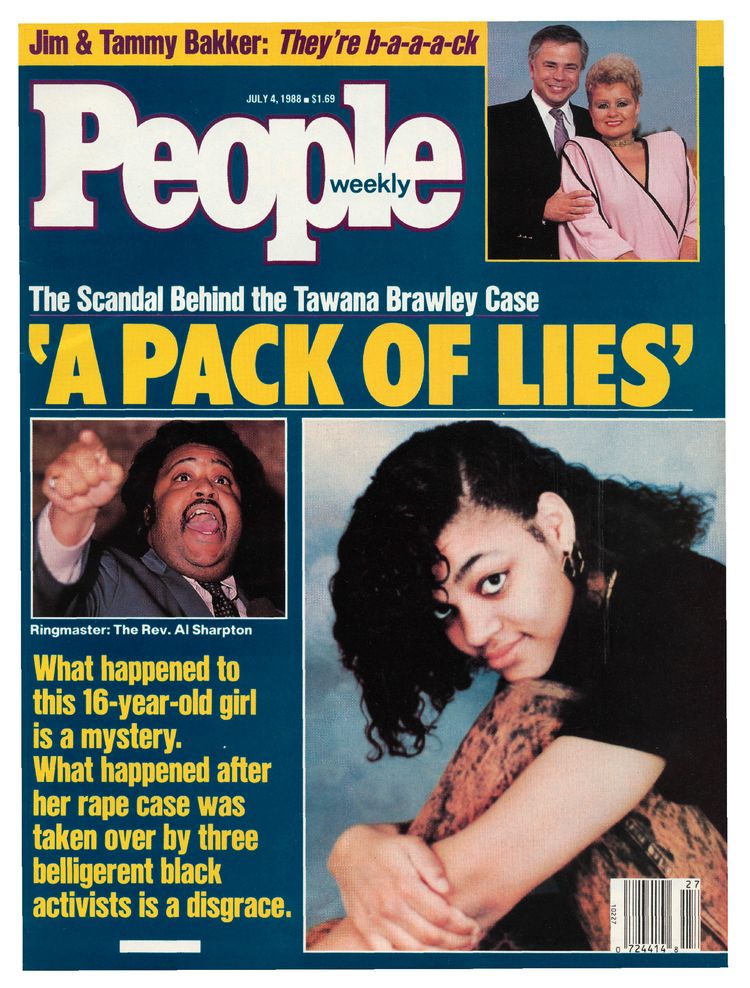 Tawana Brawley is finally served with court order to pay the man she and Al Sharpton falsely accused of raping her in 1987; Sharpton was ordered to pay $66,000, (O.J. Simpson lawyer Johnnie Cochran paid it, among other people)   Sharpton, still relatively unknown outside New York City, and lawyers Alton Maddox and C. Vernon Mason, … Read more 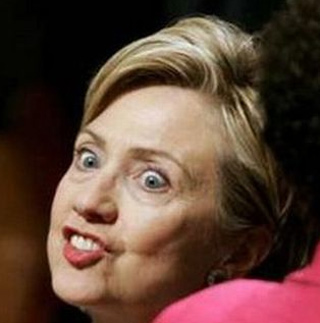 http://www.foxnews.com/politics/2013/02/01/at-least-2-dead-in-terrorist-attack-outside-us-embassy-in-turkish-capital/     “What difference does that make now??!!” -Hillary Clinton, the second most incompetent high officer holder in United States history.   “We can only hope the dead were Americans!” -John Kerry, the third most incompetent high office holder in United States history.   John Kerry, memory lane: 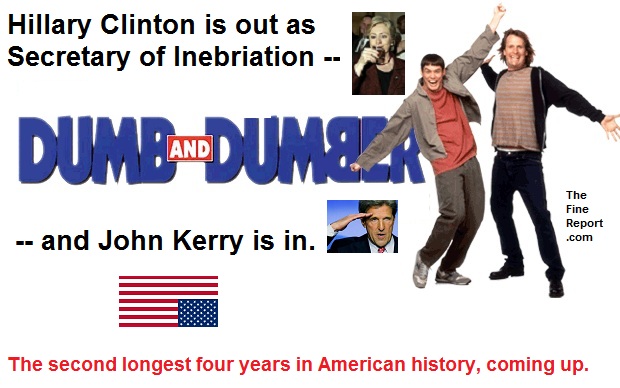