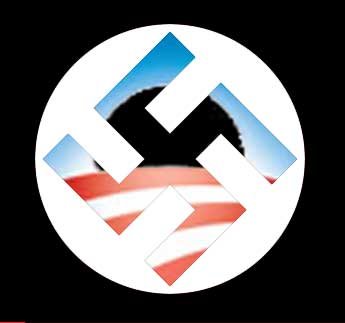 The United States Defense Department under Barack Obama classifies Catholics and Christian evangelicals as extremists http://www.washingtontimes.com/news/2013/apr/5/dod-presentation-classifies-catholics-evangelicals/ Remember, the U.S. government under then-president Franklin Roosevelt (Democrat) imprisoned every Japanese-American citizen living in America and seized their property by a mere presidential decree. The U.S. Supreme Court upheld Roosevelt’s action.     What do you think a … Read more 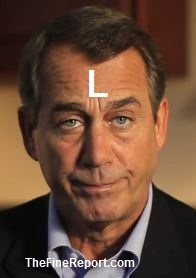 Boehner Will Allow House To Vote On Unconstitutional Democrat Legislation That Tramples 2nd Amendment Rights http://gunowners.org/a04042013.htm?utm_medium=twitter&utm_source=twitterfeed   “Following the path of least resistance — even if it requires selling my country out — is what I do. If you’re dumb enough to keep me in as GOP House Squeaker, you have nothing to complain … Read more