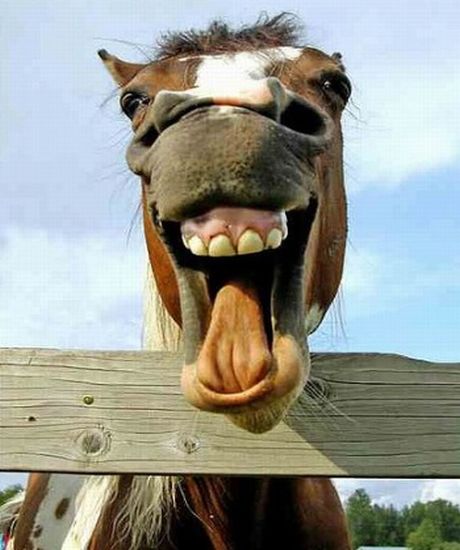 NO JOKE: The “Society of Professional Journalists” has a ‘Code of Ethics!’

Preamble
Members of the Society of Professional Journalists believe that public enlightenment is the forerunner of justice and the foundation of democracy. The duty of the journalist is to further those ends by seeking truth and providing a fair and comprehensive account of events and issues. Conscientious journalists from all media and specialties strive to serve the public with thoroughness and honesty. Professional integrity is the cornerstone of a journalist’s credibility. Members of the Society share a dedication to ethical behavior and adopt this code to declare the Society’s principles and standards of practice. 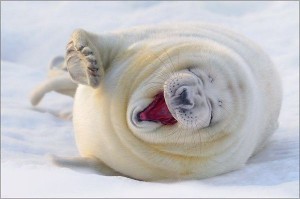 Seek Truth and Report It
Journalists should be honest, fair and courageous in gathering, reporting and interpreting information. 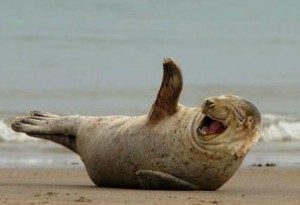 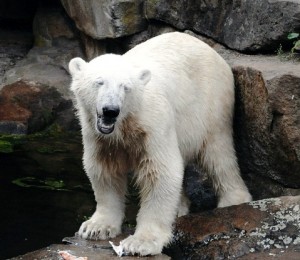 Act Independently
Journalists should be free of obligation to any interest other than the public’s right to know. 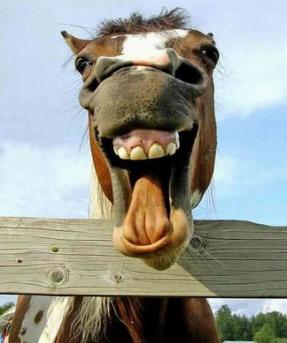 Be Accountable
Journalists are accountable to their readers, listeners, viewers and each other. 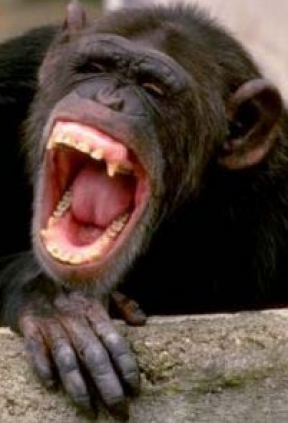 Meanwhile, back at The New York Times: 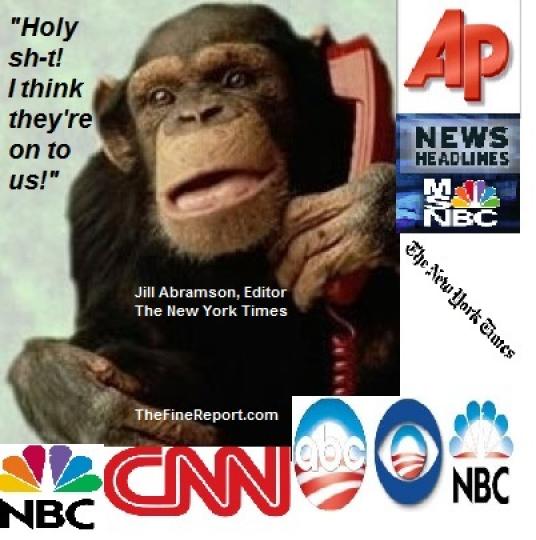