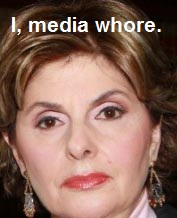 DRUDGE: Media whore and Democrat shill Gloria Allred is poised to put forward a fabricated (a ‘lie,’ to the rest of us) sex-scandal concerning Mitt Romney:

“Fascism is good for business — so Bill Clinton’s rapes never bothered me.  Nor does Obama being a closet gay. But that pervert Mitt Romney? — I have it first-hand that pig had repeated sexual liaisons — over and over, in and out, up and down, and without a condom — with a woman named ‘Ann Romney.'” 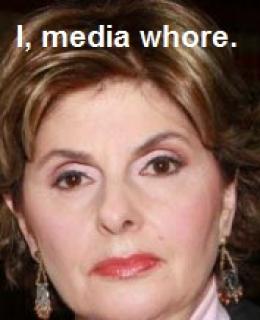 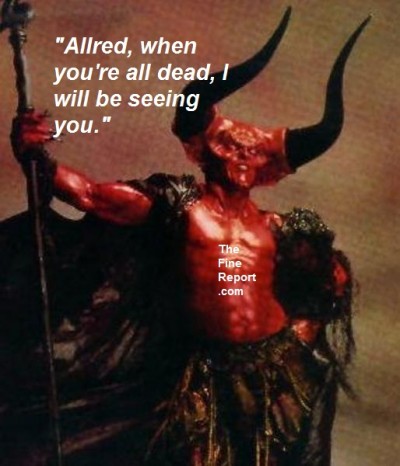