How is it a corrupt, incompetent drunk is Gallup’s most ‘admired woman?’ 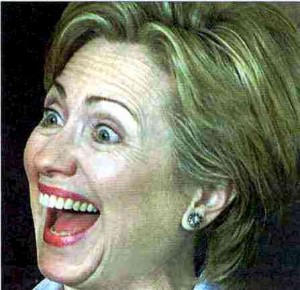 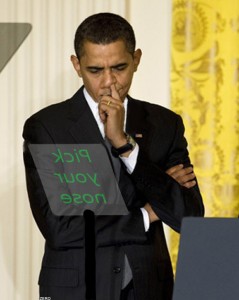 Ladies and gentlemen, let us introduce to you: 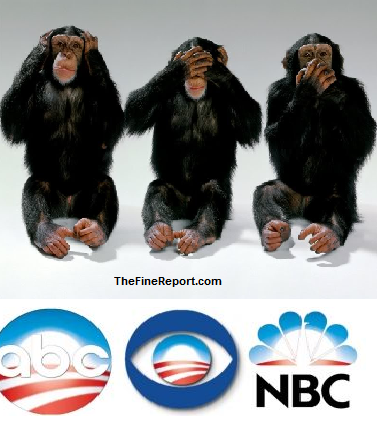