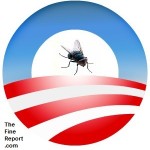 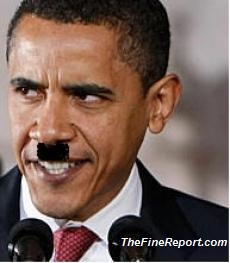 I have just been informed by a former senior military leader that Obama is using a new “litmus test” in determining who will stay and who must go in his military leaders. Get ready to explode folks. “The new litmus test of leadership in the military is if they will fire on US citizens or not”. Those who will not are being removed.
– Dr. Jim Garrow – January 21, 2013

Garrow is a respected activist who was nominated for the Nobel Peace Prize for his work rescuing baby girls from one-child China. His source is “one of America’s foremost military heroes.”

Dr. James Garrow is the author of The Pink Pagoda: One Man’s Quest to End Gendercide in China. He has spent over $25 million over the past sixteen years rescuing an estimated 40,000 baby Chinese girls from near-certain death under China’s one-child-per-couple policy by facilitating international adoptions. He is the founder and executive director of the Bethune Institute’s Pink Pagoda schools, private English-immersion schools for Chinese children. Today he runs 168 schools with nearly 6,300 employees.

This explains the urgent drive to disarm law-abiding citizens. It could also helps make sense of massive ammunition purchases by the increasingly frightening Department of Homeland Security.

According to the testimony of FBI informant Larry Grathwohl, the Weather Underground crowd that launched Obama’s political career estimated they would have to exterminate 25 million “diehard capitalists” to impose communism on America. This would be done at “reeducation centers” (a.k.a. concentration camps, gulags) in the time-tested oligarchical collectivist tradition.

In possibly related news, Obama is abruptly firing the head of Central Command, Marine Corps General James Mattis. General Mattis has been accused of asking too many questions regarding the Obama policy toward Iran. Could be he wasn’t willing to give the order Obama expects the next four years of Hope & Change to make necessary, and that the Oath Keepers are prepared not to follow.

Once the final pieces are in position, all that remains is for Obama to collapse the economy, Cloward-Piven style. A few more $trillion in wasteful spending should do the trick. 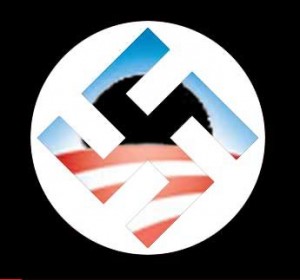 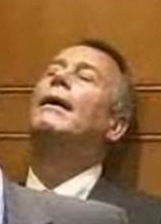