Barack Obama admits the existence of the ‘girlfriend’ character from ‘his’ book “Dreams of My Father” is a lie.

We’ll soon all learn he didn’t write that book, either.  Or any other book.

Even now, there are many of us who understand the entire life story of ‘Barack Obama’ is a lie.

And we understand him to be the lunatic he actually is.

And he is president of the United States.

“WHAT A BUNCH OF DUMB F-CKS!!  HOW MUCH MORE OF THIS BULLSH-T ARE YOU GONNA TAKE FROM THIS A–HOLE?!  HUH??” 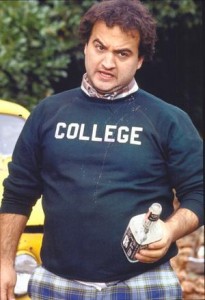