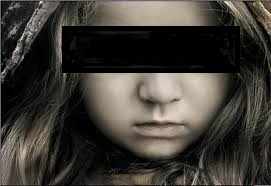 An eight-year-old Asperger sufferer’s dreams were crushed when she was denied entry into an Obama event in Colorado.   Little Adrianne Winkle has Asperger’s Syndrome, preventing her from ever having spoken in her life.   Her malady also causes her to be extremely sensitive to heat. Considering that, her mom and dad waited until 4 … Read more 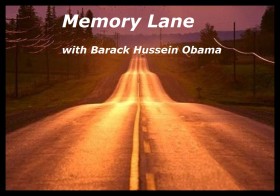