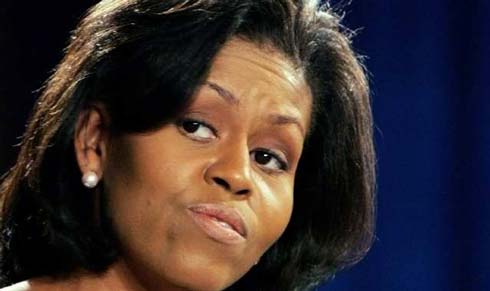 http://dailycaller.com/2012/08/15/in-harvard-essay-young-michelle-obama-argued-for-race-based-faculty-hiring/   BREAKING: The Fine Report has uncovered the essay!   To Harverd law skool:    I think peelpe who are wite, should not be hired as law professerz. Black peeple should be hired, insted. Why do I say this you ask? Becauze here at Harverd, they teech the Socratic method, which iz too hard. … Read more

Vice President Biden: “Attention all you colored peoples out dere: be careful dere, because dat Romney is gonna put y’all in chains! And it won’t be dem gold chains, like dat Mr. T has, or dem welfare chains, neither!  I gots to know a lot about da black man over time. In fact, I … Read more 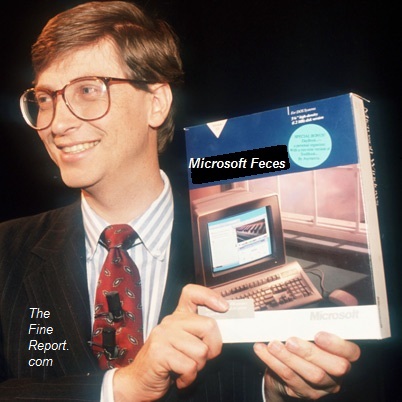 Microsoft co-founder and global philanthropist Bill Gates launches search for a new toilet http://ca.news.yahoo.com/bill-gates-kicks-off-search-toilet-future-233951796.html   “After the election of Barack Obama, I thought America would become the ultimate toilet. But with Romney picking Ryan, well, those two guys just might kick the sh-t out of that four-flusher Obama, and his potty-mouth V.P., Biden.  So … Read more