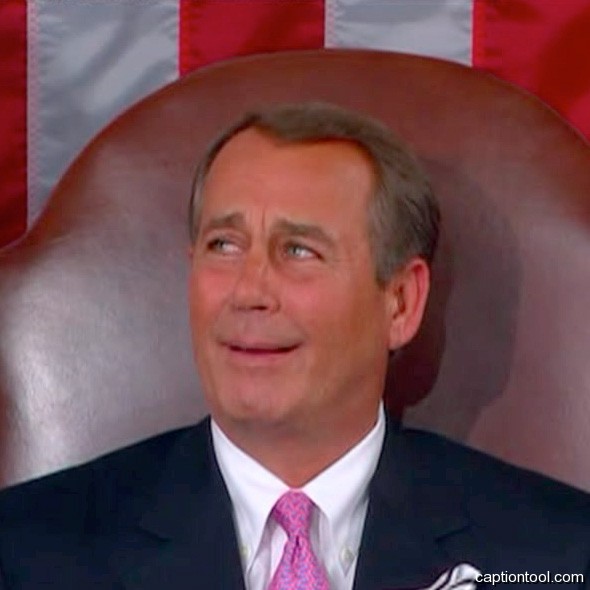 On the other hand:

-Obama Used Radical Islamists to Get into Harvard

-Obama Used Voter Fraud Groups to Get Elected in Chicago

-Obama was a marijuana addict, and suffers from a condition known as ‘post-marijuana syndrome‘

-Obama Calls for Abandoning the US Constitution in Favor of Limited Personal Rights, As Mandated by the Government

-Obama Secretary of State Hillary Clinton is a Drunk 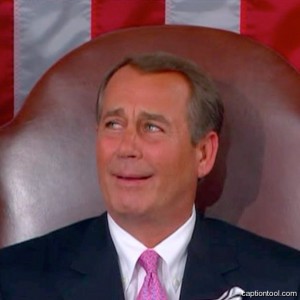 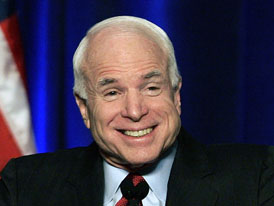 “I don’t know, I never heard of them. The Democrat media must have made it up! Fareed Zarkawia broke the story, after plagiarizing it from somewhere.” 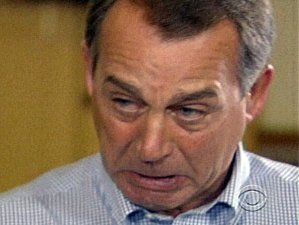 “They sound pretty bad. Well, that’s that — ya can’t get use blockers and expect to get elected president of the United States. Romney shoulda never picked that Sarah Palin as a running mate. 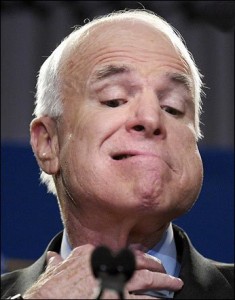 “Hey Boehner, I thought Obama said you were still a lawn jockey. When did he tell ya you could put on long pants and stand upright?” 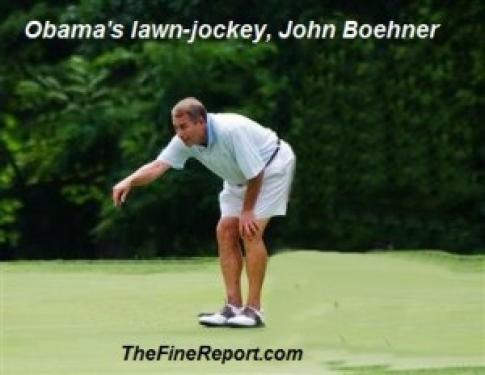 “‘Blocker & Blocker‘ is the name of my accounting firm!  You know, now I’m sorry I agreed to letting the Democrats put the fix in the debates with those leftists hack ‘moderators.’ I tell ya: never again.” 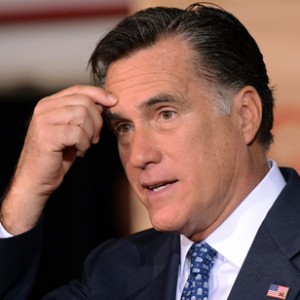