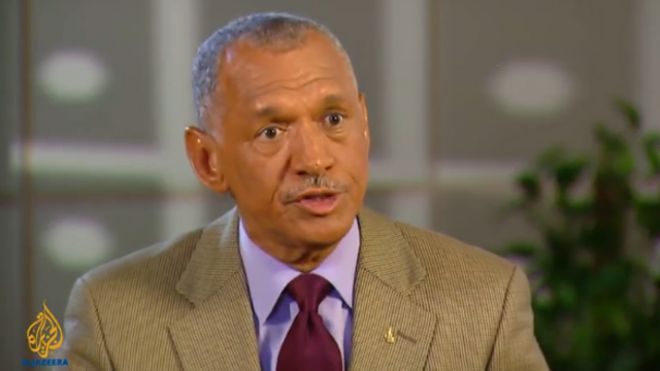 U.S. astronauts won’t land on Mars by themselves but with international partners in the 2030s, NASA’s useful idiot-chief said Wednesday.

(*We’re being satirical — no, he didn’t actually say that.  But he might as well have!  This is the same fool who proudly announced NASA’s primary mission was ‘Muslim outreach,” and has overseen NASA’s terrible decline.)

“Where is Mars, anyway? And what’s all the fuss? Why don’t we just hop on that Transatlantic Railroad Barack was talking about?” 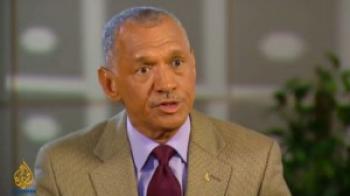 “Dem Mars slaves is what built dis racist country. How dey got dem here in dem slave spaceships, I don’t know. But Bolden is on dat conundrum, as we speak.” 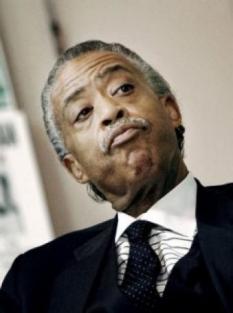 “I happen to be a descendant of Mars slaves. In fact, I’ve visited Mars a total of three times, usually staying at a relative’s house in the old neighborhood, the Vastitas Borealis.” 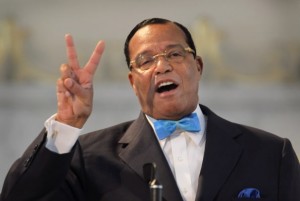