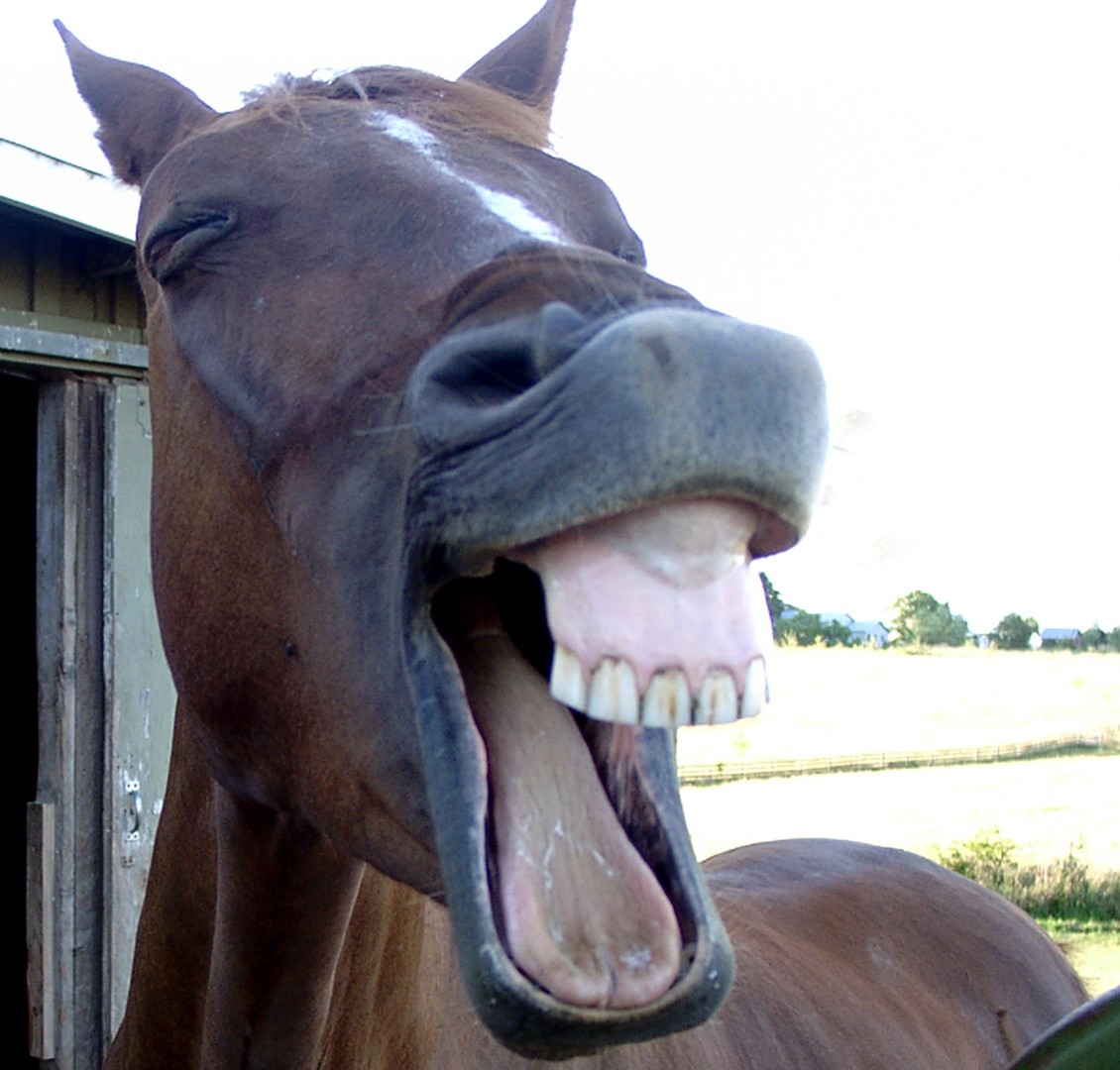 House Minority Leader Nancy Pelosi, venturing into late-night comedy with a visit to NBC’s “Late Night with Jimmy Fallon” on Friday. When asked for her thoughts on Paul Ryan, the Wisconsin congressman that Mitt Romney has picked for his running mate, Mrs. Pelosi said: “I don’t really know him well because I’ve never been to the gym.” 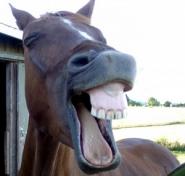 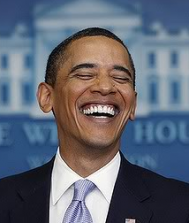 “You know, I did at one time consider a career in comedy. I remember the first time I saw the cover of Don Rickles’ album, ‘Hello Dummy’ — I couldn’t help feel Rickles was reaching out to me in some psychic manner. Unfortunately I got side-tracked by my first botched plastic surgery, after the wrong parts came in the mail. So I had to put the comedy idea on hold. But I did call Rickles before tonight’s show, and I ran my Ryan jokes by him. He said, ‘Nancy, now I know why there is handicap parking in front of every gym. I could never figure it out, until you called.’ He’s funny. But I did finally get my opportunity to make a supreme clown of myself during the two years I was Speaker of the House — so the ‘Hello Dummy’ thing may not have been too far out after all. So Jimmy, you want to see my abs?  Here, see?… How about my boobs?  — Come on, take a peek…” 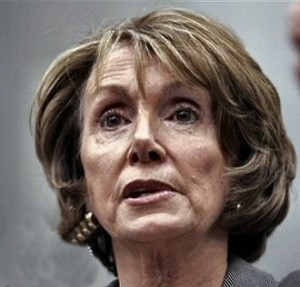 “Jimmy? Where are you going?… 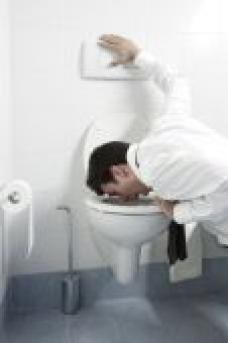 (MUSIC UP: Fallon’s misogynist band plays the song “Lying Ass Bitch” they are so fond of playing to women on Fallon’s show)