Wish this was a joke, but it’s not: MUSLIM BROTHERHOOD CRUCIFYING OPPONENTS IN EGYPT

THIS is what a lunatic named Obama and a drunk named Hillary Clinton have wrought:

Here, the victim is shown having been ‘scourged’ (whipped to near death, as is part of the torture ritual of Crucifixion) but rescued before he could be nailed to a cross by racial Muslims, who gained power with the help of Barack Obama and Hillary Clinton. 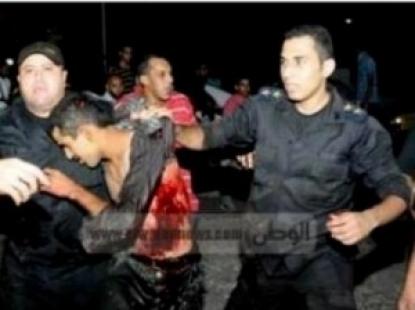 A Sky News Arabic correspondent in Cairo confirmed that protestors belonging to the Muslim Brotherhood crucified those opposing Egyptian President Muhammad Morsi, nailing victims naked onto trees in front of the presidential palace, while still abusing others. Likewise, Muslim Brotherhood supporters locked the doors of the media production facilities of 6-October [a major media region in Cairo], where they proceeded to attack several popular journalists.

Yesterday, a Christian convert was ritually murdered in Tunisia by Muslim authorities. The video is below.

While this is very graphic stuff, but is as important to watch as the films of the Nazi concentration camps victims after their liberation by the Allies in World War II:

“Visions of my second term, all right.” 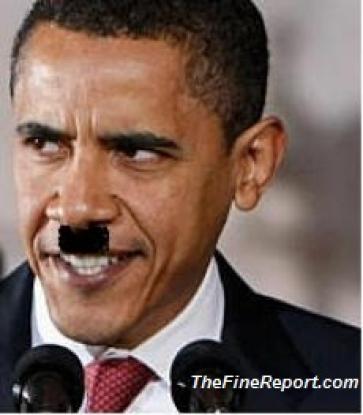 Liberal activist Nat Hentoff, former Publisher of the Village Voice, said of Barack Obama in 2009: “I think Obama is possibly the most dangerous and destructive president we have ever had” 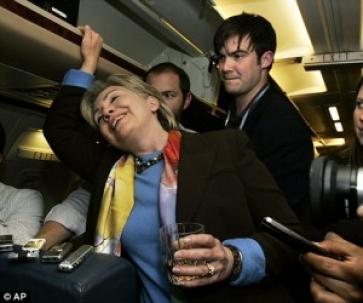 One of the dumbest human beings to ever fly in an airplane, sober or not.

“I wish I had grounds to argue with you, but I don’t.

I wish my husband wasn’t a pervert, but he is. (And with everyone but me!)

I wish my pervert husband didn’t look like Bevis, from the Bevis and Butthead cartoons. But he does.

I wish my own head wasn’t shaped like a NASCAR oval. But it is.

I wish nobody knew that my immediate family is openly tied to the most vile of terrorists. But they do.

I wish I had a wishing-well, but I don’t.

Why are you harassing me? I am the de facto Secretary of State of the United States, damn you” 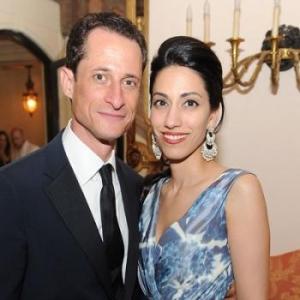