Obama stressed he probably knows about Judaism more than any other president, because he read about it. “No other president has read about the Jew. One night I smoked a bowl, ate some dog, then read the ‘Mein Kampf’ Cliff Notes, cover to cover. Not to mention one or two of Julius Streicher’s works Michelle had laying around. I now know the Jew, unlike any other president knows the Jew. Except maybe President Hitler.” 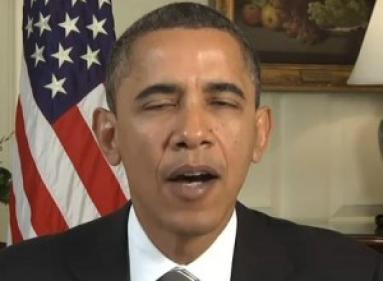 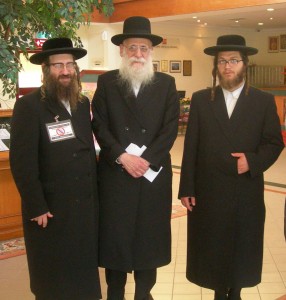 US President Barack Obama also met with a group of Conservative rabbis and Conservative Movement leaders on Tuesday in the Roosevelt Room of the White House.

The wide-ranging discussion included a focus on Israel, Iran, and domestic concerns. The president and his chief of staff Jacob Lew spent an hour answering questions from Conservative leadership from across the country.

During the meeting, Obama  said the Republicans are trying to portray him as not being supportive of Israel by stressing the fact that his father was Muslim and he has a Muslim name, that he has been overly aggressive in pushing Prime Minister Benjamin Netanyahu to promote the peace process with the Palestinians, that he has supported the rabidly anti-Semitic Muslim Brotherhood in Egypt and Libya, that he associates closely with anti-Semites Al Sharpton and Jeremiah Wright, that people in his administration blame Israel for anti-Semitism around the world, that the Occupy street rabble doing his bidding are anti-Semitic, his ties with George Soro’s Media Matters anti-Semtic group, his appointment of an anti-Semite as anti-Semitism czar, that he doesn’t know the Nazis ran the World War II death camps and not the Polish – and doesn’t care, his association with anti-Semite Harvard lunatic Derrick Bell, his anti-Semitic 2008 campaign manager Merril McPeak, that Saudi Prince Khalid al-Mansour and Al-Waleed bin Talal who bought his way into Harvard blamed the attacks of 9/11 on Israel, his admiration for Zbigniew Brzezinski who is famous for helping to create the Taliban and who is a Judeophobic conspiracy theorist who believes the Jews control U.S foreign policy and Congress, his past association with anti-Semite Louis Farrakhan, his association with anti-Semitic Moveon.org, his official anti-Israel blogger Anna Hussein, his association with rabid Israel-hater Samantha Power, and so on. “So why do I get the short-shrift?” According to the US leader, he has Israel’s best interest in mind: “You Hymies are confused, let me make that clear.”

During the meeting, one of the rabbis told Obama that he has a gay son and thanked Obama for publicly supporting gay marriage. Replied Obama, “My son is gay?”

The president shared his sense of personal connection to the State of Israel and his deep knowledge and appreciation of Jewish tradition. “With our own money, my wife is as cheap as any Jew.”

Rabbi Jack L. Moline, public policy director of the Rabbinical Assembly, said “The opportunity to speak with candor and depth to the president was a valuable, especially at a time when we are usually limited to sound bites and media selectivity. I can say without reservation, this man is truly out of his mind.” 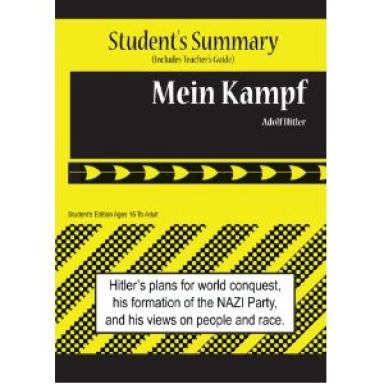 “C’mon, Obama, no kidding around: where is your brain?  And is ‘Obama’ really your

name, or did  you change it like that ‘Worldpeace’ guy on the Lakers?” 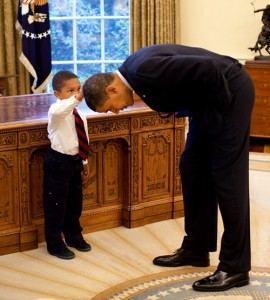 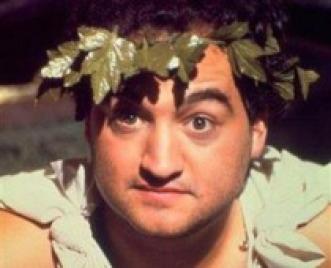