“Not really interested in your criticisms of the Ryan pick.”

“So what about Republicans and other Romney supporters who don’t think much of the pick or Ryan as V.P.?  What should they do?” 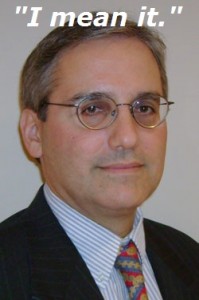 “No criticism you mount now can change anything, and your simply piling on will not just bury Ryan, but bury Romney. These are not policy positions where there is a gradation.  It’s all or nothing on the Ryan pick.”

“You’re either are with Ryan or against him.  And if you’re against him publicly, then you’re with Obama.”

Professor Jacobson is right. Remember, this election is not over until the fat lady sings. 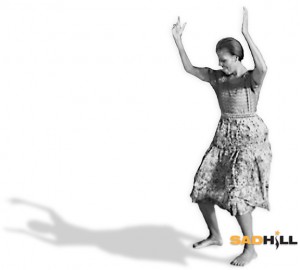 “Damn. You can pick your nose, but you sure can’t pick Romney’s V.P.”

*For those without formal legal training, this post is a take-off on the classic “IRAC” writing format required on law school exams. (Except of course, for the fat lady and the nose-picker.) A grade pf 4.0 is the highest grade attainable on a law school exam.